At this time of year our school focuses on the theme of friendship which coincides with National anti-bullying week. All classes take an aspect of this theme and explore it with the children. The whole school watched an anti-bullying performance with Altrui Dama and the children from Y5 had the opportunity to take part in a workshop after the play to explore some of the issues.

Y6 also worked with Peter Yip about equality and diversity and have learnt some key messages about how we are all very different but we should be treated fairly and equally.

As a school we came together to celebrate some of our work in an Assembly in the round. Y1 and Y3 retold stories about how we are all special and unique and how we should be proud of our differences. Y4 created two videos which highlighted how someone feels when the are getting bullied and one which shows how to stand up to bullies.

Our annual Awards assembly took place on Wednesday the 17th July. It was fantastic to celebrate the amazing achievements of so many of our pupils. Six pupils from each class were awarded for merit and progress, along with effort and application. As well as this, 61 pupils across the school received awards for outstanding attendance of 99% or above. Lastly, the sporting achievements of our pupils were celebrated. Our Years 5 and 6 swimming team were the boys champions and also won best overall school in Bootle! Our Years 5 and 6 boys football team also did immensely well this year. They were the league champions and won 9 out of their 10 games. Well done to everyone who won an award and to the entire school for another hugely successful year

On Wednesday 10th July, our annual Arts Festival took place. The festival is a celebration of the amazing and varied talent of our pupils and it is a great opportunity for the children to showcase all the hard work that takes place in their after school clubs.

The festival began with a performance from Year 6 on the African drums. The majority of the children play a djembe drum, with some children playing drums such as the Dununba, the Sanbang and the Kenkeni. The year 6 children practice drumming once a week, and this was a fantastic final performance as class before they move on to secondary school. The next performance came from Dance club, which consists of pupils from Years 3,4 and 5. The girls gave an upbeat, energetic performance to ‘Dear Future Husband.’ Guitar club were up next, made up of four pupils from Years 5 and 6. These pupils, aided by their guitar teacher Mr. Taylor, played some excellent renditions of some legendary songs such as ‘Stand by me’, ‘Seven Nation Army’, and ‘Wonderwall.’

After this, it was Pop Club’s turn to shine. The group meet once a week in both the autumn term and summer term. They sang their hearts out to songs such as ‘Old town road’ and ‘Thursday’. Year 2 followed this performance on their recorders.  The whole class took part in this performance and they played ‘Hot Cross Buns’, ‘Traffic Lights’ and ‘A Walking Talking Robot’ fantastically. Year 3 took to the stage next. This class have been learning sign language throughout the year, with the help of Ashleigh and James from ‘HANDS.’ They signed brilliantly to songs including ‘Love me do’ by The Beatles and ‘Proud Mary’ by Tina Turner.

Our penultimate performance came from our Brass Band, which consists of the year 4 class, along with a number of pupils from years 5 and 6. This extensive and varied part of the festival included performances to pieces such as ‘Hot Chilli,’’I Say I Say I Say’ and ‘Blossom Blues.’ The band also played interpretations of some more well-known songs, such as ‘Blue Danube.’ The audience were also treated to a solo performance of ‘Bass Dance’ from a Year 6 pupil; a piece taken from their Grade 2 Cornet exam. The festival finale came with another great performance from the pop club, who sang some great seventies hits, including ‘Mamma Mia’ and ‘Thankyou for the music.’

Our 2019 Arts Festival was a huge success and we would like to say thank you to all those that were able to attend and support the children in their performances and to all the staff who give up their own time to make these clubs and the festival possible. We look forward to seeing you again next year!

Each year the vast majority of our pupils in Y2 and Y6 graduate in Children's University.

'Children's University' is a charity that works in partnership with schools to develop a love of learning in children through participation in extra-curricular activities. We are very proud of the variety of extra-curricular activities we have to offer at St Robert Bellarmine as we believe they provide opportunity for children to gain new skills whilst building confidence and resilience.

The graduation ceremony was held at Edge Hill University in Ormskirk, and parents came along to show their support. The awards ranged from a 'Bronze Award' to a 'Bronze Degree' based on how many credits the children had accumulated from the various clubs they take part in within school. Well done to all involved!

This annual event is organised by our School Council. The children with the highest attendance over the year were rewarded with a trip to the beach. Children from Reception to Year 6 participated in a range of fun activities including football, zumba, crabbing and playing in the park. What a fantastic day for all involved!

The whole school celebrated their hard work throughout the Autumn Term at the Christmas Fair and Christmas disco!

Year 3 highlighted the importance of giving to others through their retelling of the Parable of Jesus feeding the 5000 in their Harvest Festival Assembly.

Thank you to all of the parents for their kind donations, which were gratefully received and will help to feed the homeless in Liverpool.

Well done to everyone who participated in the Easter Bonnet and Easter garden. There were plenty of fantastic displays and some worthy winners. 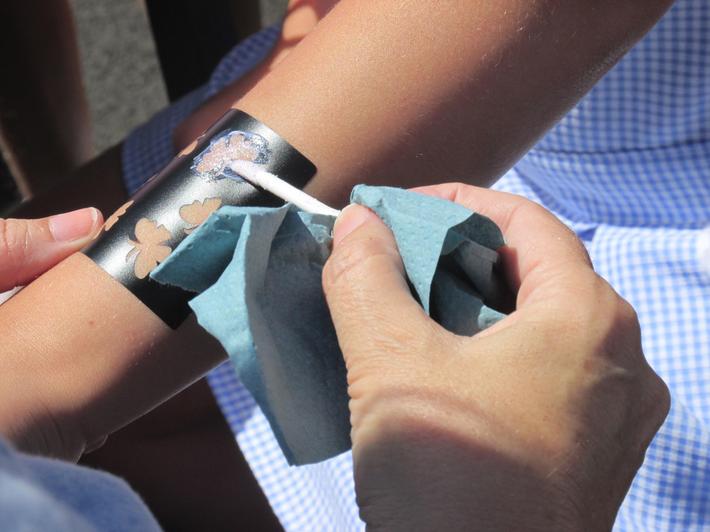 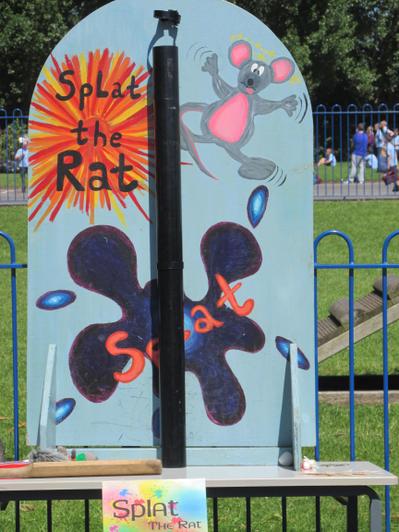 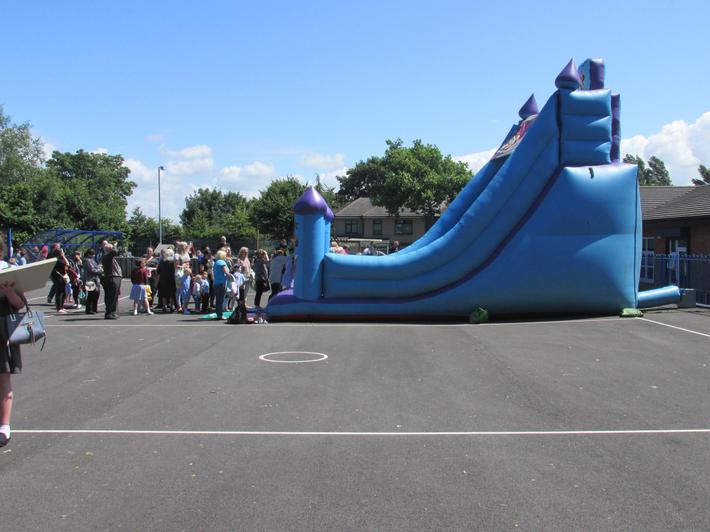 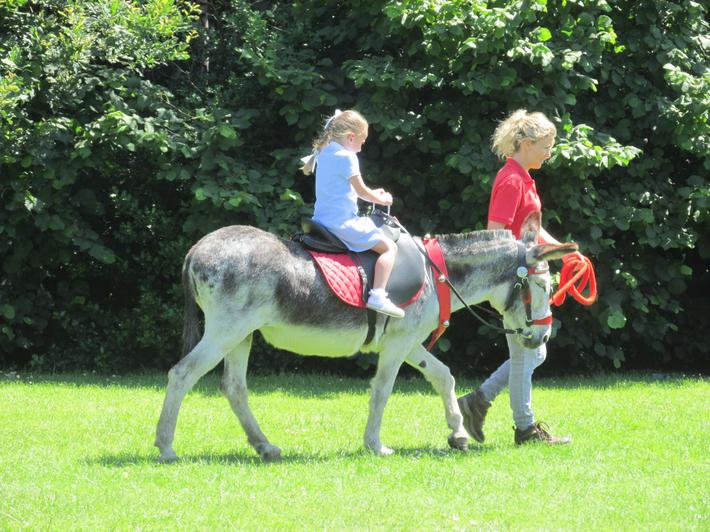 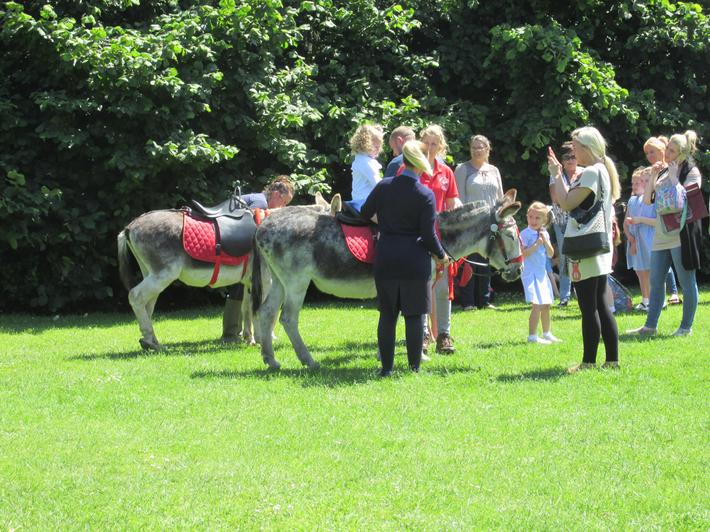 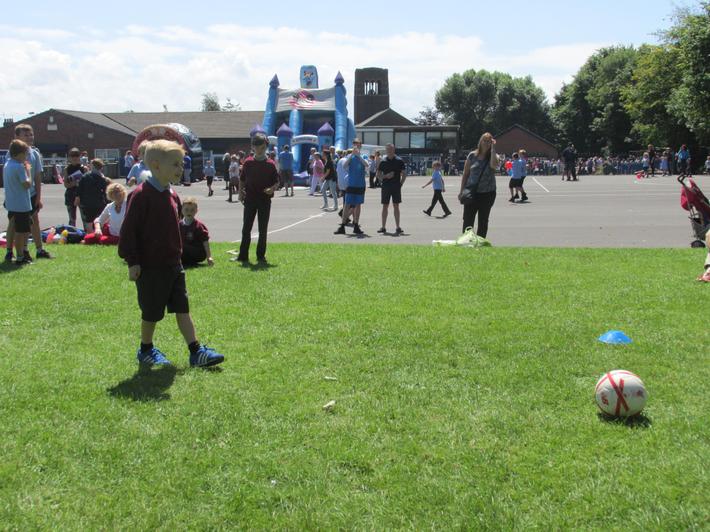 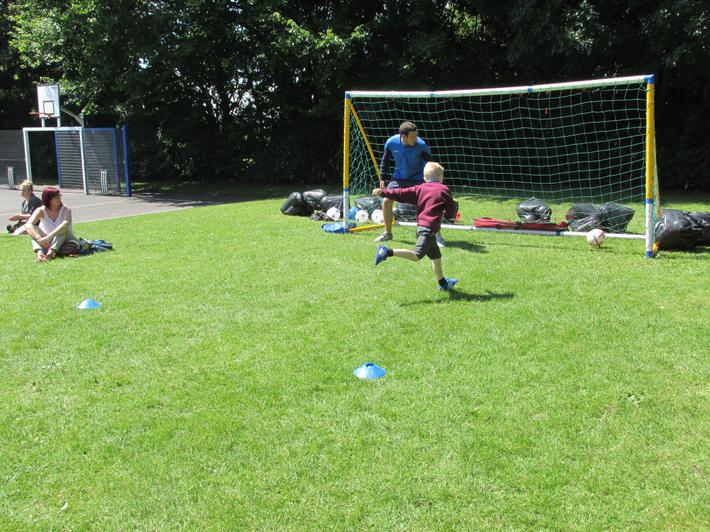 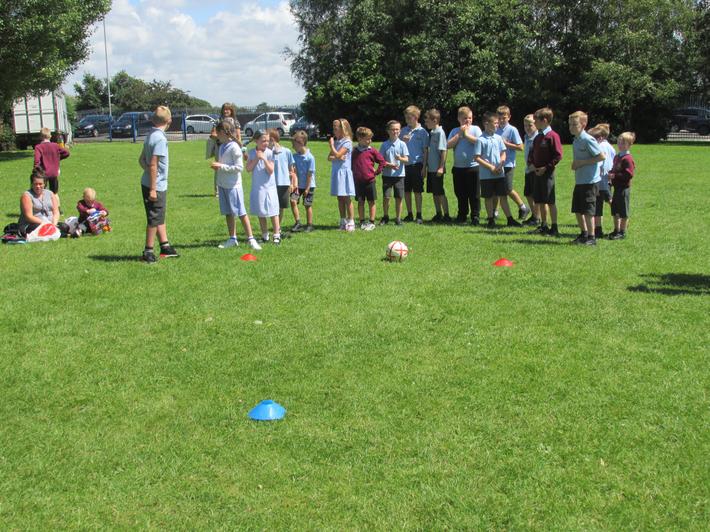 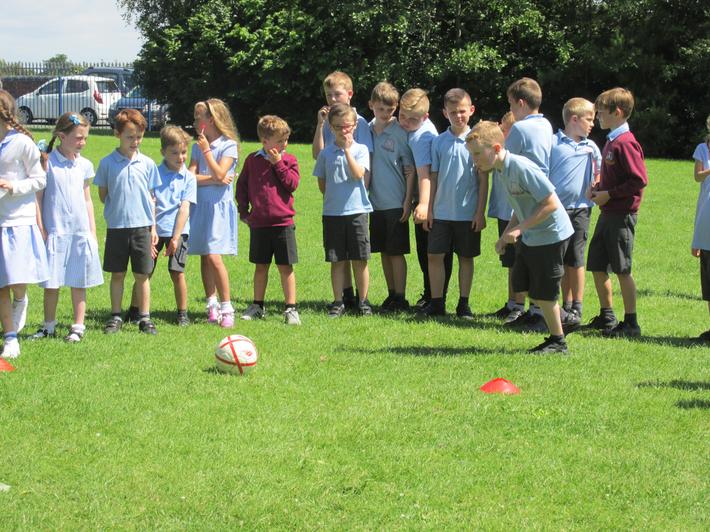 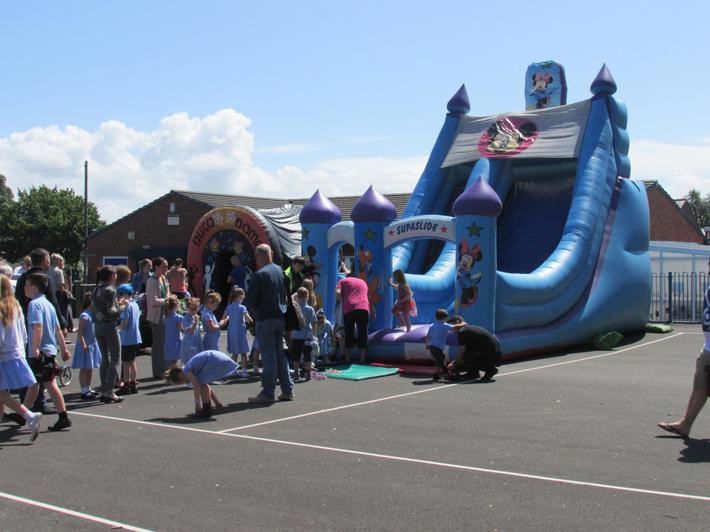 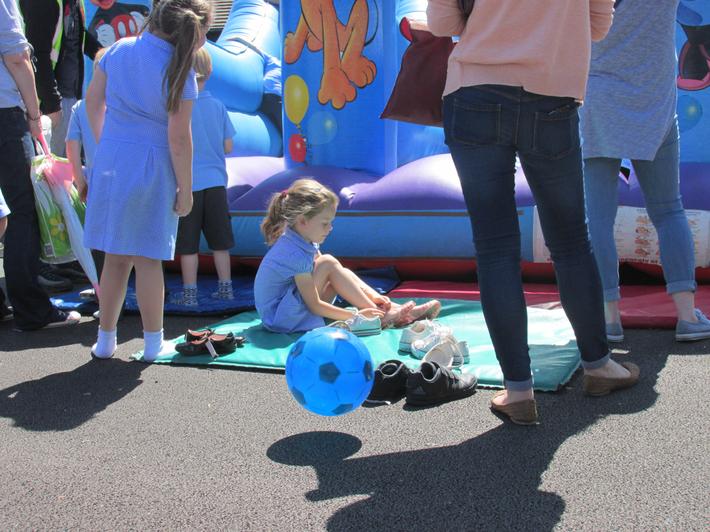 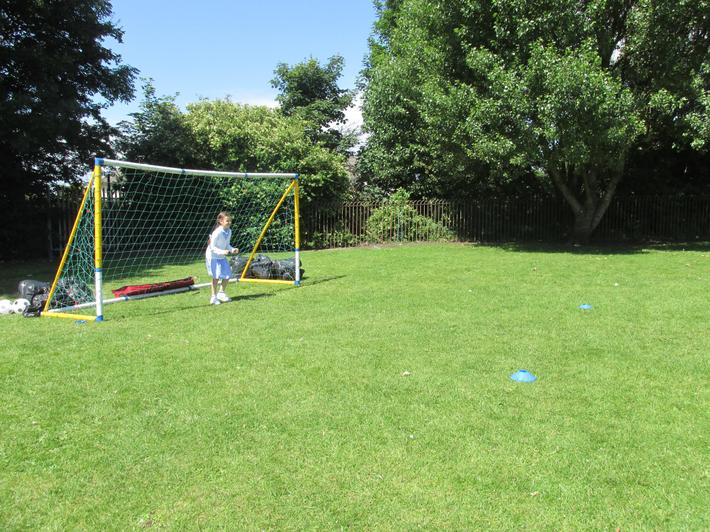 Year 4 Brass Band and after school Brass Band were invited to The Bridgewall Hall in Manchester to play with 'The Hale Orchestra'. This was a fantastic musical opportunity and was enjoyed by everyone.

We  had a special visit from three members of the record breaking Smith family. The incredible brothers, who have recently made boxing history by becoming the first family of British champions, signed autographs, answered questions and led our excited children through their paces during a series of challenging circuits, hoping to inspire the next generation of boxing champions. A big thank you goes to Stephen, Liam and Callum for their influential visit as we wish them all the best for the future.

Unfortunately not the ones with chocolate chips.

Some cookies are necessary in order to make this website function correctly. These are set by default and whilst you can block or delete them by changing your browser settings, some functionality such as being able to log in to the website will not work if you do this. The necessary cookies set on this website are as follows:

Cookies that are not necessary to make the website work, but which enable additional functionality, can also be set. By default these cookies are disabled, but you can choose to enable them below: